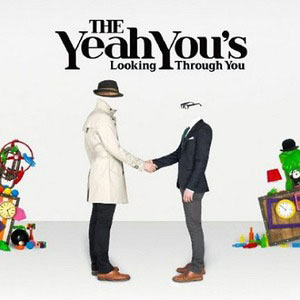 Blue Pro are the best and most economical Mastering House in the UK. In fact I’ve tried all of the big LA and New York houses and they beat them hands down for attention to detail and general value for money.

Mastered Works for The Yeah You’s: 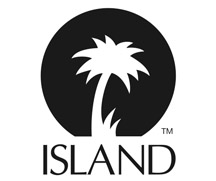 The album Looking Through You was released in September 2009, and was  BBC Radio 2’s ‘Album of The Week’ from 5 October 2009. The album was predominantly produced by Greg Wells, and co-produced by The Yeah You’s. Two tracks “If I Could” and “Carry Me Home” were produced by Phil Da Costa. All tracks were mixed by Mike ‘Spike’ Stent at Chalice Studios, LA, with the exception of “Carry Me Home” and ”

If I’d Only Said Hello” which were mixed by Chris Potter, and the bonus track “Life’s Forgotten Soldier”, which was mixed by John Webber at Blue Pro Studios.