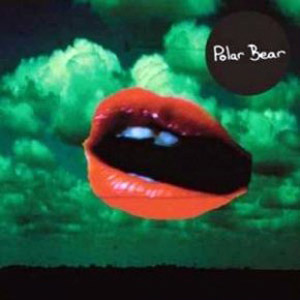 Polar Bear were nominated for the ‘Best band’ award at the BBC Jazz Award 2004 and were also nominees at the Mercury Music Prize in 2005 and for a BBC Jazz Award 2006. Their second album was also named as one of the “100 Jazz Albums That Shook The World” by Jazzwise magazine. They are part of the F-IRE Collective.