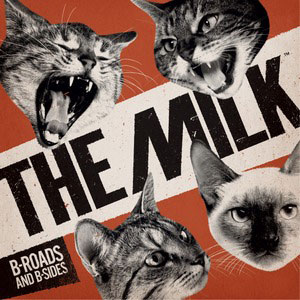 Mastered Works for The Milk:

The Milk are the first artists to sign to Sony Music’s new imprint Sign Of The Times’, an alliance with Simon Fuller’s XIX Entertainment led by Dougie Brucein, the former Universal Music Publishing A&R.

The single ‘B-Roads’ was produced by Brad Baloo of legendary Hip-Hop producers The Nextmen.

“This really is the band you’ve been waiting for” – Monto.