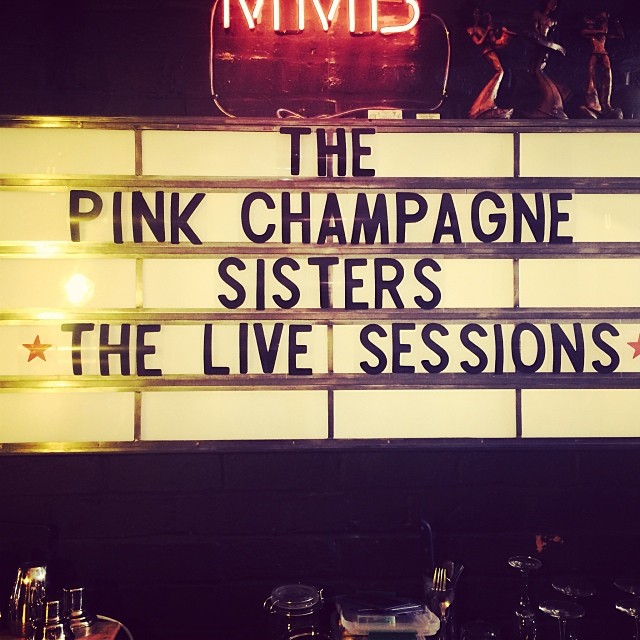 The Pink Champagne Sisters are a swing vocal trio who have performed live at numerous high profile settings such as The Ritz Hotel London, The Arts Club Mayfair and Brasserie Toulouse Lautrec. They Made their debut television appearance on the Alan Tichmarsh Show in 2012, performing ‘It Don’t Mean a Thing If It Aint Got That Swing’ and have since gone on to produce a superb and expertly choreographed music video for the track.

The act regularly perform live with a jazz band, with solo piano or as unaccompanied (backing tracks). They are now set to release their new album, The Live Sessions, which was recorded at Universal, and mastered by Blue Pro.