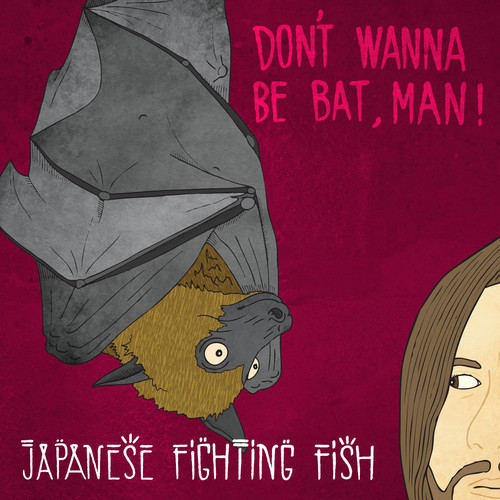 Together since 2008, this Leeds/London four-piece have continued to excite critics from the likes of Kerrang Radio and Vibrations magazine with their fast, furious and technical rock-driven intensity.

Their first album, ‘Just Before We Go MAD’, released in 2011 awarded them rave reviews and radio play from the likes of Kerrang!, Q Radio, XFM, Planet Rock, Absolute Radio and NME Radio.

”How to describe this beast is a hard task, but if there were a witches spell then it would almost certainly contain Prog, 70s Heavy Metal and the Desert Sessions all with an underpinning of some Afro-beat styled with Cuban funk. Trying to listen to Just Before We Go MAD with any preconceptions of what it might be is only going to lead to a big disappointment, as it is like nothing I have ever heard before, it flows like a film – and you start to find that you hear things in the tracks. Hidden voices, messages from the dark side?” Zestforlifezine.com

They have since dropped another album, Day Bombs, and numerous singles including ‘Don’t Wanna be Bat, Man!’, mastered here at Blue Pro.